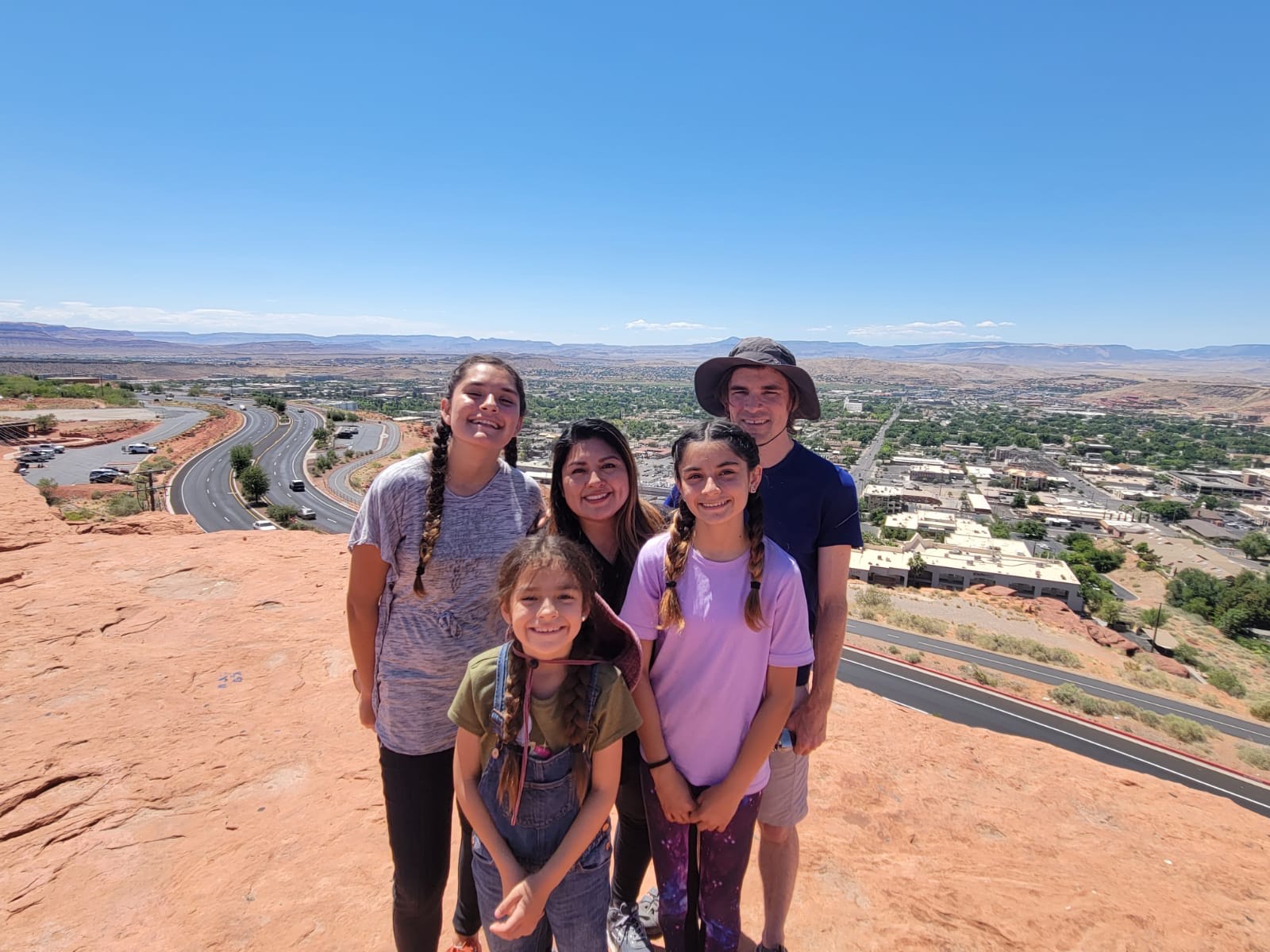 Belky Ketcheson is a very creative and socially engaged community member who’s always eager to support a new idea or project. As one of the first members of the KAUST community, when the university was still under construction and it wasn’t possible to live on campus yet, she created a Facebook group for people of the community to connect. This way, she enabled the first community members to socialize and encouraged them to meet up, get acquainted, ask questions, and help each other.As part of the initial KAUST Community Advisory Committee, Belky organized many “firsts” at KAUST, like the first Halloween, Christmas, and Easter celebrations. She and her daughters also helped open the first boxes of newly-delivered books at the Harbor Library. They consider themselves lucky to have unpacked the first books that would become part of the large collection the library holds today. Ever since that day, they have supported the community library in any way they can, including volunteering for Story Time on Sunday mornings and the Community Spelling Bee. When the library was in need of more books, Belky took it upon her to advocate for the expansion of the library’s collection and was given the opportunity to acquire additional books.Belky’s volunteering efforts have no limit; as an MC she hosted seven annual Talent Shows for the Office of the Arts and she helped run the dance recitals for the Movement Club. Today, she is still an active member of the Movement Club, where she has been dancing Hula for several years and also started teaching Salsa/Bachata classes last year. Recently, Belky joined the Community Life’s Welcome Buddies program, where she helps newly arrived families settle in smoothly, and has already enjoyed making new friendships with several newcomers.Belky feels at home in KAUST. Even though she and her family are not originally from Saudi Arabia, they came with the intention to make KAUST their home through volunteering and community building. She is grateful that they were given the opportunity to be part of the KAUST community, especially because she loves its diversity and the fact that their children can grow up in a place where the differences among people and their ideas are celebrated. Belky feels that the people are what makes the KAUST community so original, because every new member comes with something special that they add to the melting pot. She consciously cultivates friendships, protects and respects common areas, and tries to help those around her as much as possible.“At the inauguration of the Harbor Sports Club, we were walking around the beautiful booths they set up for the celebrations,” Belky happily recalls one of her favorite anecdotes from KAUST’s early days. “Our daughter Victoria, who was then 2 years old, took a rose from a flower arrangement. When we noticed, we told her it wasn’t hers and made her return the rose. When Nadhmi Al-Nasr (then Executive Vice President of Administration and Finance at KAUST) passed by, he stopped us and said, “No, she likes the rose, let her have it.” He and H.E. Al-Naimi have always been so welcoming and kind to everyone, especially children.”Published: September, 2021